Hello, Civ fans! Welcome to the final, I can't believe we're saying that, FREE game update of the season for Sid Meier's Civilization VI! We're so thrilled to have taken this journey with you. Our community is absolutely vital to our development process, and we couldn't have done it without you. Today, we're going to be announcing a few of the details of some of the balance changes you can expect in this update. But first, for all of you True Start Location fans, this update includes a True Start Mediterranean and a True Start Huge map. We've also updated the AI to make better usage of naval units.This should raise the stakes for travel on the high seas and encourage you to make even more interesting choices around naval production and warfare. We're excited to introduce three brand-new units that every civilization will be able to train: the Line Infantry, the Man-At-Arms, and our most requested new unit: by popular demand, we bring you the Trebuchet. Because these new, free additions change the pacing of units in some areas, we reexamined unit strengths across the board and made changes in several places. This helps the new units feel like appropriately weighty upgrades but also smoothes out some previous combat differences. And speaking of differences, the moment you've all been waiting for: tweaks to previously-released civilizations. I had the incredible opportunity to help design some of these changes based on the feedback that you have all been sharing with us on various forums over the past year. As many of you know, while I do have the privilege to work on Civ, I'm also a passionate fan of the game, so I am as excited as you are to see these updates. Please note that all of these changes are available for free but may apply to leaders and civilizations that are sold separately.Batteries not included. All rights reserved. Spain can now form Fleets and Armadas with Mercantilism and receive increased Gold, Faith, and Production from Trade Routes. Trade Routes between multiple continents further boost these returns. Cities not on Spain's home continent receive increased Production towards districts and a free Builder when founded. Khmer now provides bonus Faith per Population and bonus Amenities for cities with Aqueducts. Their Farms provide additional Food when adjacent to an Aqueduct, and now additional Faith when adjacent to a Holy Site.Jayavarman now grants Holy Sites a major adjacency bonus to Rivers, their usual Culture Bomb, and Food equal to the Holy Site's adjacency bonus, as well as the usual additional Housing if adjacent to a river. As China, when you complete a World Wonder, you now also receive a random Eureka and Inspiration from that Wonder's era. This maintains China's Wonder-building tendencies regardless of era and whether Qin Shi Huang or Kublai Khan leads them. Mapuche's civ ability now gives Cities with an Established Governor additional Culture, Production, and combat experience for all units trained in that city.These numbers are significantly boosted for cities not founded by Mapuche. All cities within 9 tiles of a city with a Mapuche Governor gain additional Loyalty per turn towards Mapuche. Lautaro's combat bonus now applies against Free Cities as well as civilizations in a Golden Age, and civs in a Golden Age lose even more Loyalty when one of their units is defeated by the Mapuche. Canada's leader ability now provides even more increased yields from Mines, Camps, Lumbermills, and even Farms on Snow and Tundra Tiles, making those tiles better than other terrain types for them. Canada's Mounties are now cheaper to build and have additional Combat Strength as well as an additional National Park charge. We've also made changes to many other civilizations, like the much-debated Georgia.Look for the complete list in our patch notes! To sum up, we also have two new TSL maps, better AI for navies, and three new units, including a Trebuchet. All of which has been directly inpsired by your feedback and is free for you to enjoy. Civ fans, you are the best fans in gaming! Please keep mashing those follow buttons so you never miss out on any news about Sid Meier's Civilization! Cause you know we're always over here taking one– More Turn! 22 April 2021. 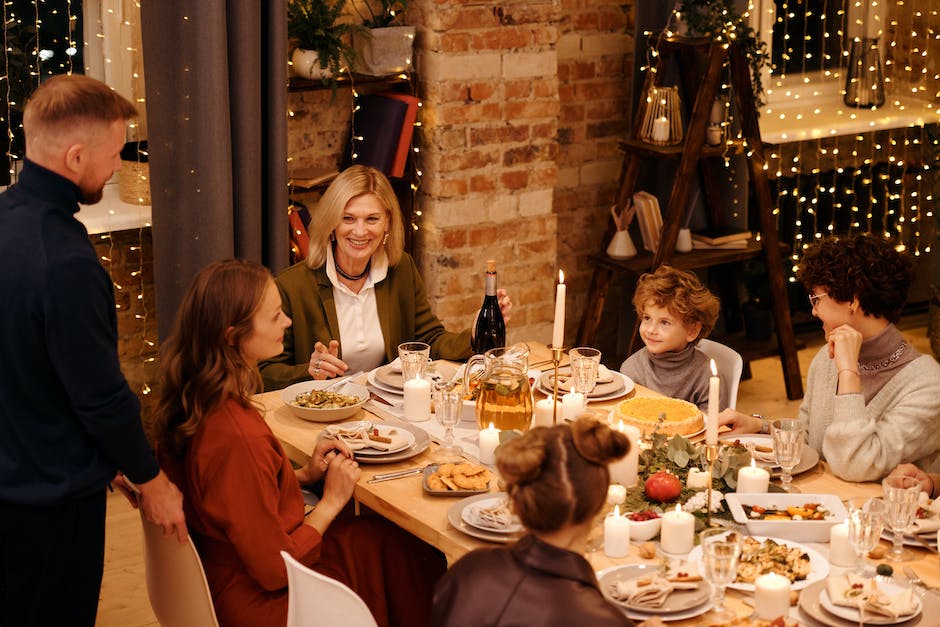 The Plan Review, Result & Testimonials – How To Make Money With Crypto Every Day

The Plan Review The Plan Webinar Replay – What Makes This Crypto Method Different?